You are here: Home » ABOUT THE SPIRIT OF BLUE » LEADERSHIP & COUNCIL

The Spirit of Blue Foundation Board of Directors is a volunteer board established to oversee and direct the work of the Executive Director and the Foundation as a whole in the fulfillment of its mission to enhance Officer Safety nationwide. Comprised of accomplished business people, each member has either prior experience as a law enforcement officer, has lost a friend or family member in the line of duty or has some other link to the law enforcement community itself that drives their service and commitment. 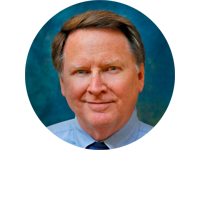 Dale retired from the Carlsbad (CA) Police Department after 32 years at the rank of captain.  He went on to teach criminal justice for 20 years, served a term as a California POST Commissioner and helped launch Law Officer Magazine as its editor-in-chief through its first decade.  Most recently Dale served as the Executive Director of Below 100, a non-profit national training effort formed to eliminate preventable line-of-duty deaths and injuries among police officers.  Dale is a graduate of the FBI National Academy (Class 201) and holds a Master of Advanced Study degree from the University of California, Irvine, School of Criminology, Law, and Society, lives with his wife in Southern California and is the managing partner of Public Safety Insight, LLC. 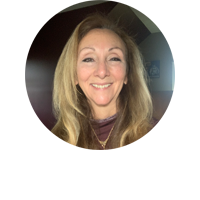 Brenda became a survivor after her son, Kentucky State Police Trooper Cameron Ponder, was killed in the line of duty on September 13, 2015.  Since that time she has advocated for the safety of officers throughout Kentucky and across the country, including her participation with Law Enforcement United.  Professionally, Brenda has worked in retail, as a civilian contractor with the Department of Defense and in numerous roles in business.  Brenda earned her Associates Degree from Sullivan University and is PMP Certified, lives in Rineyville, KY with her husband and currently serves as a Project Manager for FISERV. 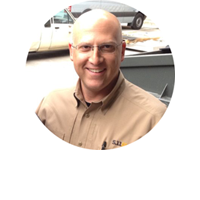 Frank served for 12 years in law enforcement in both patrol and training functions before becoming a sales professional at Armor Holdings, 5.11 Tactical and Armor Express.  He joined the Board in 2017 with the desire to give back to his former profession.  Frank received a degree from the University of Kansas, lives with his wife outside of Kansas City and is currently the owner of Ascend Consulting, LLC. 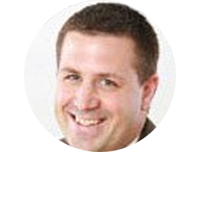 Mat’s early career was in economic development in and around the Quad Cities (IL/IA) with both the chamber of commerce and other local development groups.  Mathew joined the Board in the summer of 2017 as a natural extension of his personal friendship with law enforcement officers and the work he does with law enforcement agencies professionally.  Mathew received a degree in Psychology from University of Northern Iowa, lives with his wife and two children in Iowa and is currently a Program Manager at LMT Defense. 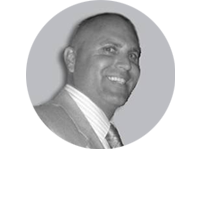 Todd is the Vice President of Marketing Solutions at Quad.  Todd is the younger brother of Maine State Trooper Jeffrey S. Parola who was killed in the line of duty in 1994.  In response, the Parola family created and ran the Jeffrey S. Parola Foundation in the State of Maine, which served as the inspiration for the national Spirit of Blue Foundation.  Todd holds a degree in Business Administration from Lake Forest College and currently resides in Chicago, IL. 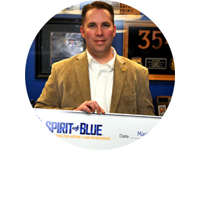 As Executive Director, Ryan oversees all of the day-to-day business of the Foundation and was a charter member of the the Board starting in 2011.  Ryan is an Oregon native with a Business Administration degree from Seattle Pacific University and has served in both the military and law enforcement. He started his professional marketing career at Nike, lives with his wife and kids in Portland, OR and is currently part owner of PPF Media, Inc.

The purpose of the Spirit of Blue Advisory Council is to authentically ground the Foundation with the firsthand knowledge of the law enforcement community and experience of current and recently retired law enforcement professionals, ranging across different experience levels, disciplines within the profession, types of agency and geographic location.  While the identity of these individuals are not disclosed, they play a valuable role in ensuring the Foundation’s work is relevant and meaningful.
SUBSCRIPTION
Get our monthly newsletter with grant announcements, news, upcoming events and more.

We are dedicated to the enhancement of officer safety and vitality throughout the law enforcement community by promoting public awareness for their protection and fulfilling safety equipment and training needs.

Over 900,000 law enforcement officers honorably serve the population of the United States - that equates to 1 officer for every 350 citizens. On average, 125 officers are lost and another 15,000 are injured in the line of duty each year. Yet funding for safety equipment and training is dwindling as tax revenues decline. The need for supplemental funding to protect these officers has never been greater.